by SALT Edinburgh
Comments are off 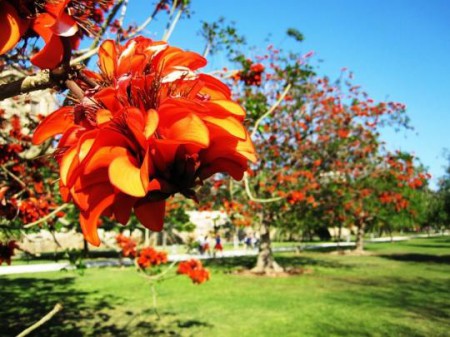 This summer I spent a week in Valencia. As I was preparing my trip, I noticed on the map what seemed to be a huge river flowing through the city. However, when I stepped out of the bus station, I found myself dragging my suitcase not through a wide torrent as expected, but across a beautiful park, full of trees, flowers, paths and ponds; people walking, running, cycling, or just enjoying the beautiful summer evening.

And so I began to wander. I soon discovered that up until the late 1950s this park was indeed a river, the Turia. However the clay-like earth that made up its banks meant that it had little capacity for absorption, and over the centuries Valencia suffered regular serious floods. 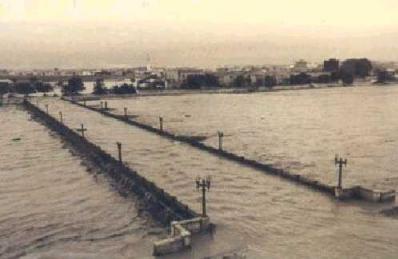 1957 was the last straw: the city was so badly flooded that the regional government decided to divert the river to flow round the south end of the city. It was eventually decided that the empty bed should be converted into a public park for the enjoyment of all and this is why today we can visit the Turia Gardens, which is indeed an endless adventure.

I took a week’s bike hire with Valensbis, (a really fun and cheap way to get to know the city, providing you can find the docks in time) and cycled through the Turia Gardens from the city centre right down to the seaside…

Here are some of the things to do and see along the way. 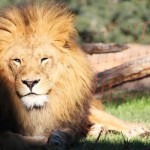 Bioparc Valencia: this is at the beginning of the Park and is a huge re-creation of African wilderness, where the animals have plenty space to live and move and visitors can enjoy the sensation of walking amidst it all. Truly breathtaking! 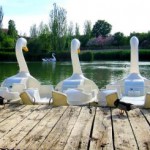 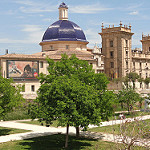 Situated next to the Royal Gardens you cannot miss the Museum of Fine Arts. Apart from being an amazingly beautiful building, Museo de Bellas Artes is the second most important art collection in Spain. This huge museum is filled with works from 14th century to the 19th and the entry is free. 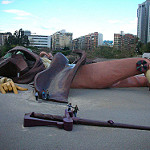 Keep on cycling through enchanting gardens and under beautiful bridges, you will pass by the Palacio de la Música, a venue used for concerts, exhibitions, performances, outdoor cinema screenings and much more. Then there is Gulliver’s Park, a gigantic adventure playground in the shape of Captain Gulliver tied to the ground! 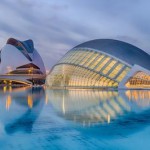 The City of Arts and Science is Valencia’s pride and joy, an interesting feat of modern architecture and, if you can afford it, an exciting family day out. It is made up of five different themed spaces, perhaps the most spectacular being the Oceanográfico, the largest aquarium in Europe which holds over 500 marine species.

If you have actually  cycled all the way to the beach, you will be very hot and hungry! I suggest 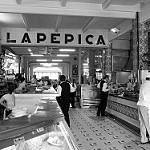 you start by buying a roasted corn on the cob from a very charming man on the walkway, throw yourself into the sea and then make your way to La Pepica for the best Paella en Valencia.  Founded over 100 years ago, this restaurant started out as a little wooden hut by the beach and has fed everyone from Ernest Hemingway to the kings of Spain.

Nothing beats Paella on the beach, a glass or two of white wine and a beautiful sunset! 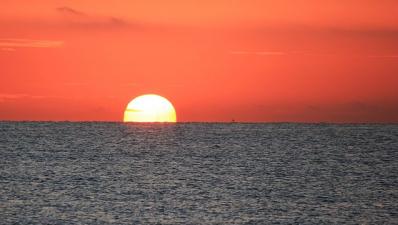 About the Author
SALT Edinburgh is the first centre dedicated exclusively to the teaching of Spanish courses in Edinburgh.
Social Share