The city of Granada 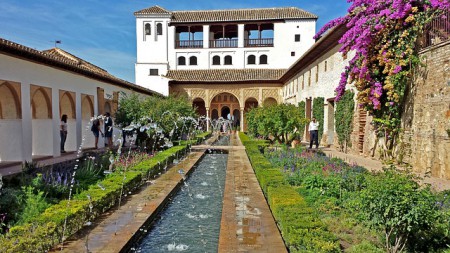 I don’t believe there is a city in the world that is as enchanting as Granada. 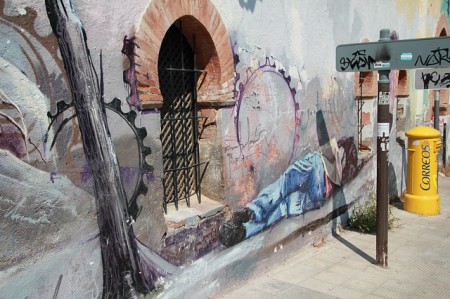 It doesn’t matter which direction you look in, you’ll be stunned: as you walk along its pavements you can’t help marvel at the mosaics beneath your feet or the graffiti art that decorates many of its walls. 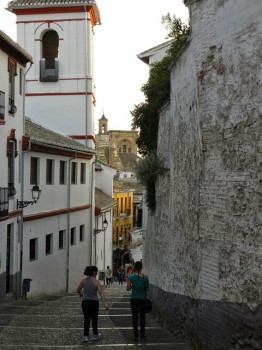 Narrow streets open out onto beautiful squares, each with its own church, each decorated with the charming sight of people sitting in outdoor cafés, children playing, old men and women gossiping or watching the world go by.

Look up, and you will stand in awe of the immense and majestic Alhambra, with royal gardens that open onto breathtaking views of the city and beyond. This fortress dates back to the ninth century and it’s combination of eastern and western architecture tells the story of the political turmoil that tormented and yet shaped Granada over the centuries. 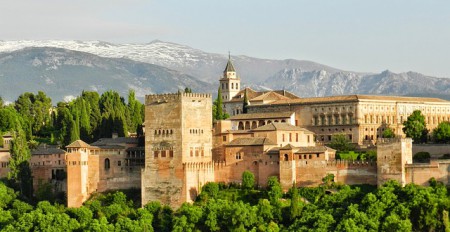 Accross the river on the opposing hills, sit the Sacramonte and Albaicín, home to flamenco, passed down 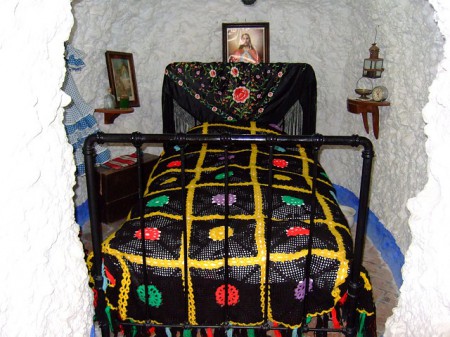 from generation to generation through “los gitanos” (gypsy people). These neighbourhoods are almost entirely made up of cave dwellings, dug out by the Moors when they were banished to live on the outskirts of society, and still inhabited today, some with all the mod cons, some without. 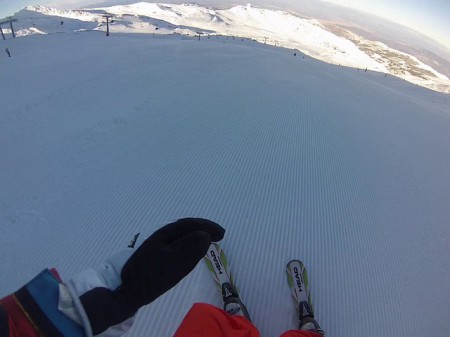 We don’t often associate Spain with snowsports, but Granada is only an hour away from one of the most stunning ski resorts in Europe. The Sierra Nevada (snowy mountain range) boasts over a hundred km of wide slopes and stunning views -from the top you can actually see Morroco on a clear day – and slopes are open right up until May.

For those who crave the sea, you won’t be disappointed. Just

over an hour’s journey takes you to a number of beautiful seaside villages, which, probably because of the stony beaches, have not yet been invaded by British tourists… you can eat freshly caught squid cooked on the beach and enjoy sangría while you wait and – oh, I almost forgot – tapas are FREE in Granada!!!!

But if you have studied Spanish and perhaps feel you can get by pretty well in Spain, you may find yourself questioning your comprehension abilities – I certainly did! When “grana’inos” speak, they miss out the s, the d, a few rs and any other consonant which threatens to make a word last too long. If you’d like to hear a little sample, click here.

I hope you have the opportunity to visit this beautiful place – it will take your breath away!

About the Author
SALT Edinburgh is the first centre dedicated exclusively to the teaching of Spanish courses in Edinburgh.
Social Share
2 Comments

We are all experiencing a challenging time due to COVID-19 outbreak. As you might know we cancelled last two weeks of our autumn course. We would like to thank you all once more for all the support messages for this difficult decision. ¡GRACIAS! ♥♥♥

First of all, we really hope you all stay safe and healthy.
#StayAtHome   #YoMeQuedoEnCasa 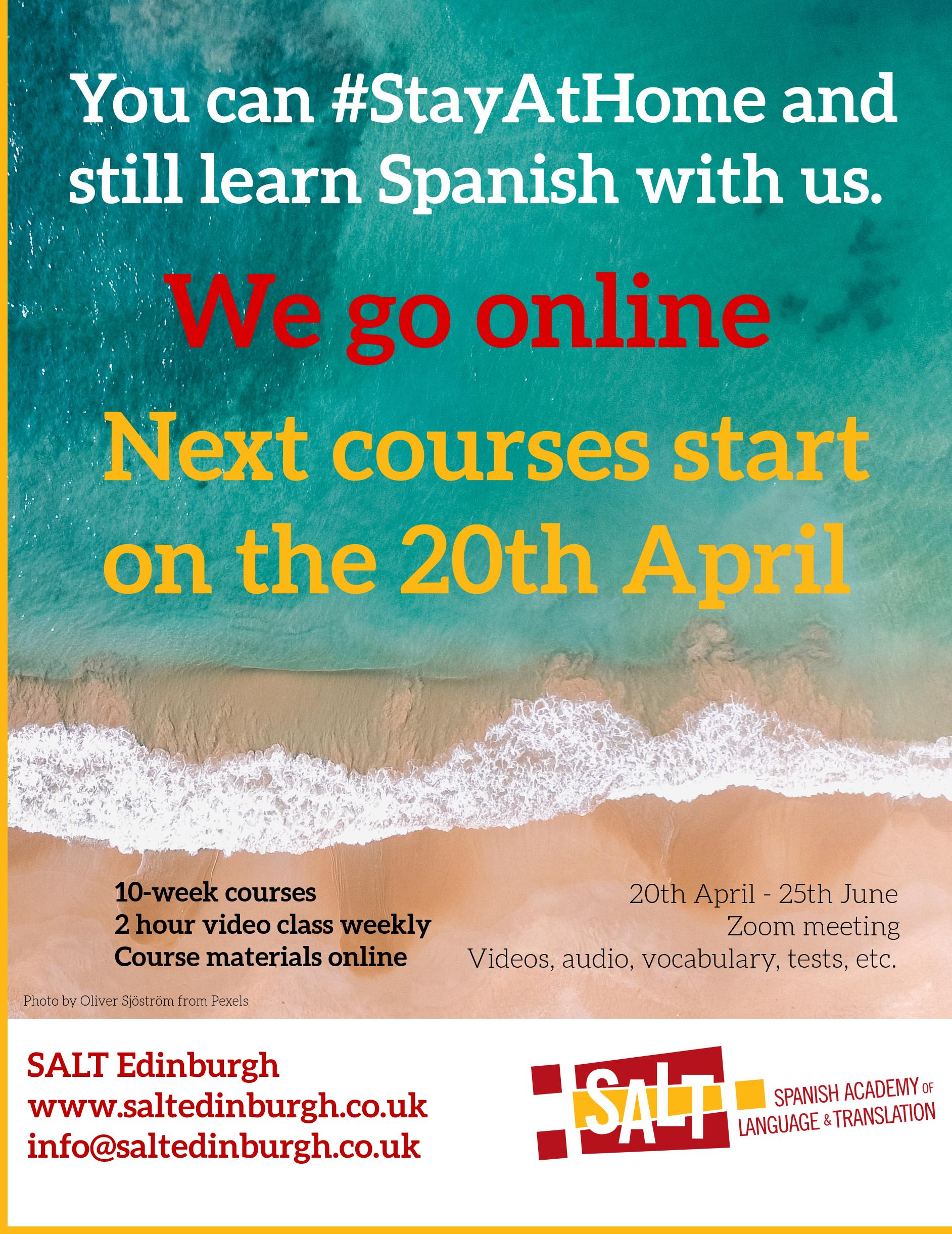 Courses are ready to book in our website as usual. As you can see we are keeping dates, times and prices. Some things you should know about online courses: